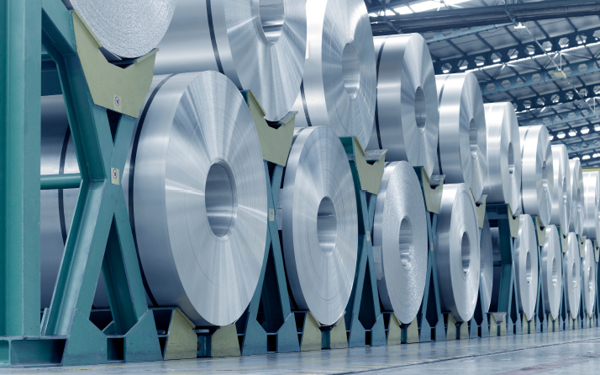 To help make sense of the confusion around current steel and aluminum tariffs, IHS Markit offers this timeline.

Authorities believe that the thieves knew what they were looking for, because by 1 a.m. the pair had made off with four 100-pound drums filled with $300,000 worth of palladium, a precious metal. The chemical plant didn’t report the heist until five days later.

Palladium ($1,336 per ounce as of Aug. 27, 2019) is nearly as valuable as gold ($1,534 per ounce), but it could be hard to move—you can’t just bring it to the local scrap yard or jeweler. Palladium is commonly found in catalytic converters and its high value has led to an uptick in converter thefts across the world. The metal is primarily sourced from mines in Russia and South Africa, but it is also mined domestically in Montana.

As of press time, the carefully planned heist remains unsolved. 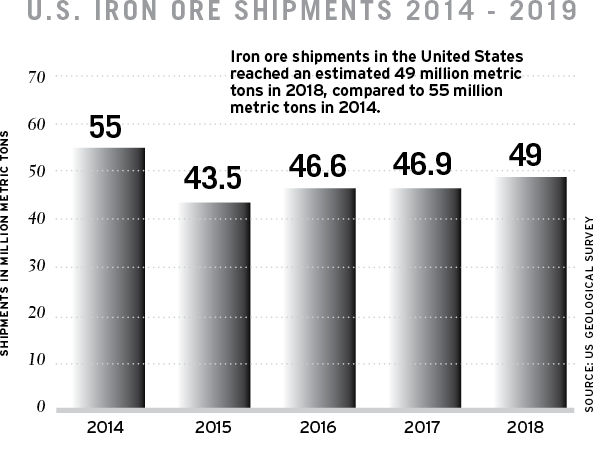 Iron is the most commonly used metal worldwide, often as the main ingredient in steel. Thus, the supply of iron ore is an important factor for the global economy. Based on the production of usable iron ore, Australia and Brazil are some of the largest producers in the world. In 2018, Australia produced an estimated 900 million metric tons of iron ore, while Brazil’s production came to an estimated 490 million metric tons.

Steeling a Glance at Supply and Demand