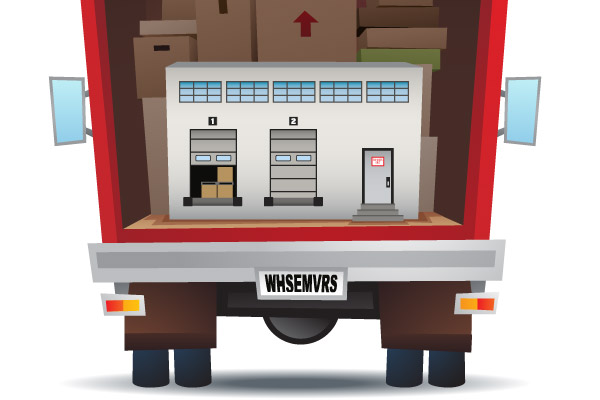 Businesses are always keen to identify where populations are migrating and demand is building. Demographic shifts keep retail locations and distribution networks in constant flux. They also illuminate states that are attracting or losing people and business.

If Atlas Van Lines’ 2010 Migration Patterns study is any indication, consumers are on the move, and so are retailers and some manufacturers.

The moving company’s annual study reveals that the number of U.S. household moves is rising, a sign that the economy may be beginning to rebound.

For some states, the number of outbound moves is high. Due to unemployment, especially with declining manufacturing and automotive jobs, Rust Belt residents (Illinois, Indiana, Michigan, Pennsylvania, Ohio, West Virginia) continue to relocate elsewhere. By contrast, nearby states saw an increase in the number of inbound moves.

Regardless of economic highs and lows, several states have remained constant in status for 10 or more years. California, Kansas, and South Carolina have been balanced; Indiana remains outbound; and Alaska and North Carolina are primarily inbound.

Among other regions and states:

Inbound transportation dynamics among manufacturers, distributors, and retailers are changing, according to recent trade data.

“Executing more volume in a cross-channel logistics environment, and controlling inbound freight, shifts the priority of ‘transportation management/cost focus’ more heavily to the inbound, rather than the outbound, side of transportation,” he adds.

The report focuses on planning and executing inbound transportation and supplier/partner product flow across an increasingly global, multi-tier, and cross-channel distribution network. Growing prominence of cross-channel logistics and fulfillment is driving a significant trend toward visibility, collaboration, and optimization of inbound transportation across all three segments.

A State of Union and Division

In its viral aftermath, industry lobbies have been saturating the Internet with their own huzzahs and harrumphs concerning the President’s roadmap for the future. Here’s what a range of industries had to say about bringing this vision home.

“The Coalition Against Bigger Trucks (CABT) applauds the President for recognizing the state of the nation’s infrastructure and his call to fix crumbling roads and bridges. It’s ironic, however, that while he is highlighting this national problem, we have seen a bill introduced in the Senate that would lead to 100,000-pound trucks traversing roads in Maine and Vermont that are part of the National Highway System. These trucks would be 20,000 pounds heavier than the current Federal weight limit on trucks. How could this possibly be good for our crumbling roads and bridges?”

“We share President Obama’s view that moving more people and goods by rail is good for America. We look forward to working with the Administration to find ways to maintain our world-class freight rail network as we strive to meet the needs of U.S. business and passengers today and in the future.”

“While there will be differences on how to achieve these goals, we must find enough common ground to ensure America’s greatness into the 21st century. Our country and our economy will succeed only when the Administration, Congress, the business community, and active citizens work together. The U.S. Chamber will work with anyone who shares our goals and we don’t care who gets the credit.”

“The attention given to the woeful state of America’s infrastructure of public highways, bridges, airports, and waterways is a welcome change from the pork-barrel earmarks of spending by political influence… Our national infrastructure trust funds, such as the Highway Trust Fund, literally center on the word ‘trust.’”

“The speech was a missed opportunity. The President focused on job growth through federal spending, but was silent on one of the best ways to create jobs: allow more energy development.”