Ron Harris: Getting to the Essence 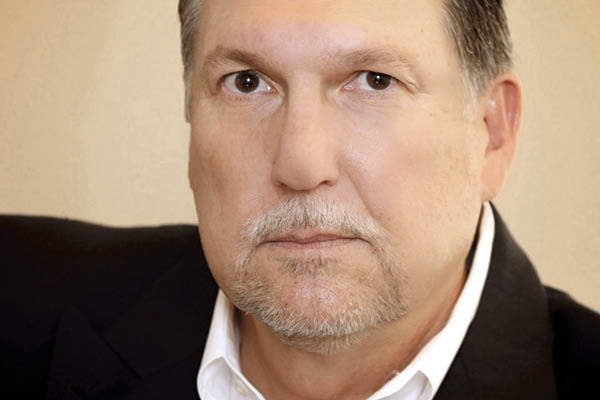 I once had a boss who said, “there are no miracles in business anymore—the only miracle is the application of common sense.” A lot of details, managed carefully, add up to a successful venture. I’ve found that you can overcome most challenges by putting your shoulder to the wheel, keeping your head up, and pushing for improvement every day.

A subsequent boss talked about the need to keep juggling your tasks and not neglecting one responsibility at the expense of another. He said, “If you spend too long holding one ball to look at it, the others are going to hit you in the head.” I’ve learned the wisdom of trying to anticipate all the possibilities and focus on the nuts and bolts of my responsibilities, even if I haven’t been instructed to do so.

I’ve had many mentors, but the most notable is Carl Daniels. He was my peer at Joseph Magnin and later hired me at Boscov’s. He invested countless hours coaching me on how to navigate the challenges associated with senior management.

In one situation, for example, we didn’t know that an undercover police officer was working in our warehouse. We lost a dozen receiving employees to a drug bust—just as all the holiday merchandise was arriving. In an area that received 40 trailers a day, where it took six weeks to train an employee on the basics of the job, almost half the staff was gone.

Carl called the company president to ask why he didn’t warn us about the drug bust so we could develop a contingency plan. “Now that we’re in this bind, I don’t want any phone calls for the next three months asking why we’re behind in receiving,” Carl said. “We didn’t create this situation, and you need to support us so we can recover.” I learned a valuable lesson that day about how to deal with a crisis you inherit.

I’ve also learned over the years how disappointment can lead to new opportunities. One of my most difficult periods started when Carl left Boscov’s. I expected to fill his position; instead, Boscov’s hired someone from outside.

Then I went to a successful start-up at Greenbacks/All a Dollar, where I anticipated becoming a vice president. But Dollar Tree moved to acquire the company, and all positions were frozen.

After I left Greenbacks, I found myself interviewing for the kinds of jobs I had pursued in my late 20s, just to get back to work. When I came to Young Living, I took a pay cut, but I gained the chance to try some things I’d never done before and to prove my worth.

I was promoted to vice president and, a few years later, to chief logistics officer. I love working for a company whose mission is to make a difference in people’s lives, and I’m ahead of where I would have been elsewhere.

It’s the best job I’ve ever had, the position I’d been seeking throughout my whole career. And it wasn’t until I’d had some major setbacks that I achieved it.

What special challenges do you face in your work?

International expansion. In some of the newly opened countries where we’re growing rapidly, the transportation and distribution networks aren’t as mature as in the United States. We have to figure out how to work with the available infrastructure.

What recent accomplishment makes you proud?

We renegotiated our domestic third-party small parcel carrier contract, saving the company more than $5 million over three years. I’m also proud of the state-of-the-art production and warehouse facility Young Living opened in 2007, which — without using any unnecessary technology — is planned for expansion to support five or six times our current volume.

How do you recharge your batteries?

I work out and run several times a week. I play golf — poorly — and I’m trying to improve my skiing. And I’m working on my Bucket List. So far, I’ve learned to scuba dive, and I’m restoring a classic car. Also, while teaching business courses as an adjunct professor, I developed some career advice for my students that I’m turning into a book manuscript.

Learning to play the drums and paint with watercolors.