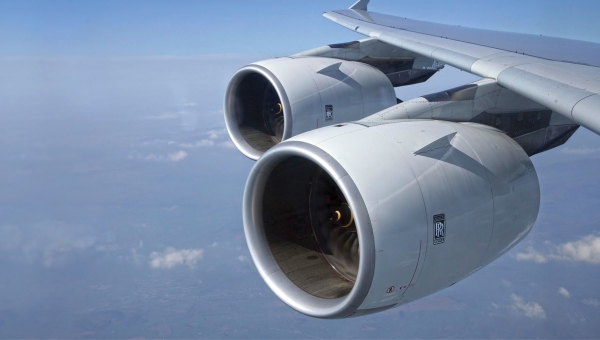 The University of Sheffield has developed a supply chain environmental analysis tool (SCEnAT) to help manufacturers cut carbon emissions. The solution, which a number of international companies, including aircraft engine manufacturer Rolls-Royce, are already using, creates a database of carbon usage. It then arms businesses with ways to reduce carbon emissions and associated costs, provides interventions, and offers guidance and support.

"SCEnAT was created by identifying shortcomings in existing carbon tools, and proposing a new framework to provide businesses with a holistic understanding of their supply chains—as well as ensuring supply chain partners have a shared understanding of their emissions," explains Lenny Koh, director of the Logistics and Supply Chain Management Research Center at the University of Sheffield.

U.S. shippers importing food-grade products from China face contamination risk resulting from lax safety standards. Without proper quality control at the point of origin, food shippers have always anticipated the prospect of recalling product farther downstream in the supply chain. Concerns reached a crescendo in 2007 when the U.S. Food and Drug Administration issued a warning regarding toxic toothpaste that had entered the country. Chinese investigators found that manufacturers had done nothing wrong.

Now, however, as Chinese domestic consumption continues to rise, its government faces an equal challenge: ensuring food safety and quality for a growing middle class. And it has turned to the United States for assistance.

Armonk, N.Y.-based IBM recently began helping a state-owned firm monitor food safety in China by building a new system that prevents tainted products from being sold to consumers. The "build a better planet" company developed the system with Shandong Commercial Group, which operates more than 70 of its own large retail stores in the country. The $30.5-million system allows the Chinese company to track food products across the supply chain, from farms to retailers. If consumers become sick after eating tainted food, for example, the system can pinpoint which products should be removed, while keeping safe products in stock.

Shandong Commercial Group and IBM began working on the system in 2010 as a pilot project to monitor production at select slaughterhouses and warehouses. In the case of pork production, pigs are tagged with bar codes, and cameras record their movement. Temperature and humidity sensors, along with global positioning systems, have been installed in trucks to ensure the meat is delivered to retailers under safe conditions.

Now that the pilot project has proved successful, the system is being deployed in China's Shandong province, one of the country's major producers of pork and agriculture.

While the IBM project is entirely localized within China, industry observers expect that similar programs will start up elsewhere in Southeast Asia.

Raising food quality and safety standards and expectations at the point of origin is a welcome development for U.S. businesses and consumers.

Switzerland-based Panalpina is preparing for a major shift in how it manages global operations by creating three regional operating areas—Europe/Middle East, Asia Pacific, and the Americas—each governed by a different regional CEO. Their role will be to implement the expediter's recently defined corporate strategy and report back to Panalpina CEO Monika Ribar.

"The ambitious growth targets we have defined for 2014 demand that we adapt the way in which we manage the markets," says Ribar. "We need to shift power of decision from corporate headquarters in Basel closer to where our customers do business."

In a move likely to spark economic development interest in parts of North Africa and the Middle East, the European Union (EU) Foreign Affairs Council authorized the opening of trade negotiations with Egypt, Jordan, Morocco, and Tunisia as soon as a necessary probationary process is completed.

The decision provides the European Commission with a mandate to start negotiations that will establish deep and comprehensive free trade areas (DCFTAs). Compared to the current trade relationship between the EU and these countries, the DCFTAs will go beyond removing only tariffs to cover all regulatory issues—such as investment protection and public procurement—relevant to trade.

"We are offering Egypt, Jordan, Morocco, and Tunisia progressive economic integration into the EU single market, and want to improve the conditions for market access to the EU for these four World Trade Organization members as they engage in a process of democratic and economic reform," says EU Trade Commissioner Karel De Gucht.

The start of trade negotiations will likely improve market access and the investment climate in all four countries, following periods of radical social and political upheaval and change. 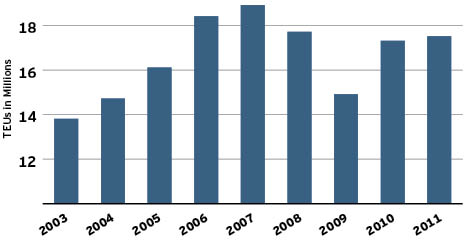